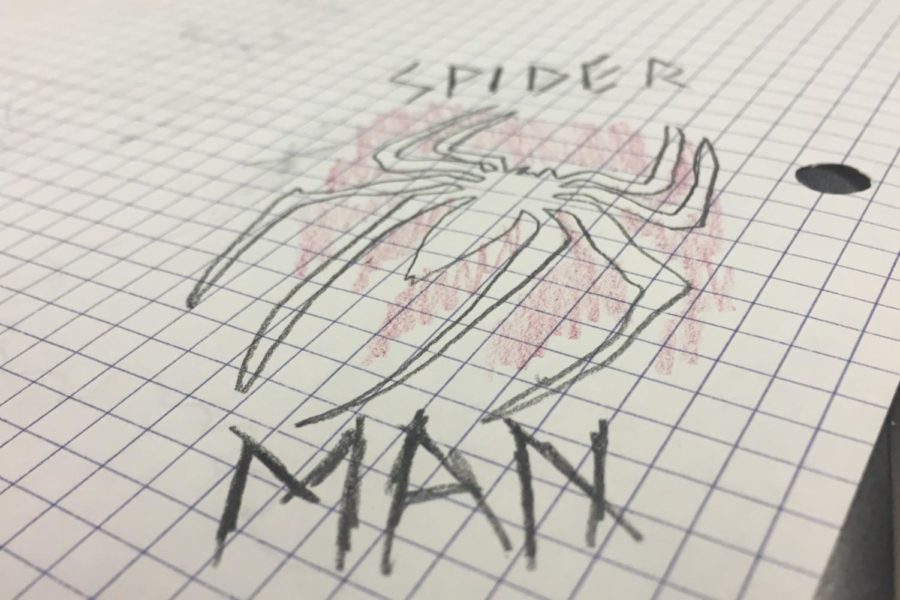 In the 90’s Marvel Studios, which was owned by Stan Lee, went bankrupt and Marvel sold characters like Spider-Man and Venom to Sony Entertainment for $10 million to get out of debt. Despite trying to make a comeback with movies like Iron Man in 2008, Disney ultimately bought Marvel Studios for $4.25 billion in 2009. This was the start of the new and improved Marvel Cinematic Universe.

Despite the split from Disney, Sony Entertainment says they have three new Spider-Man movies planned for production, and that actor Tom Holland will continue to play the part of Spider-Man. As Spider-Man enthusiasts await the next film, Sony stays positive about the future of the Spider-Man universe.