Pixar and the Art of Storytelling 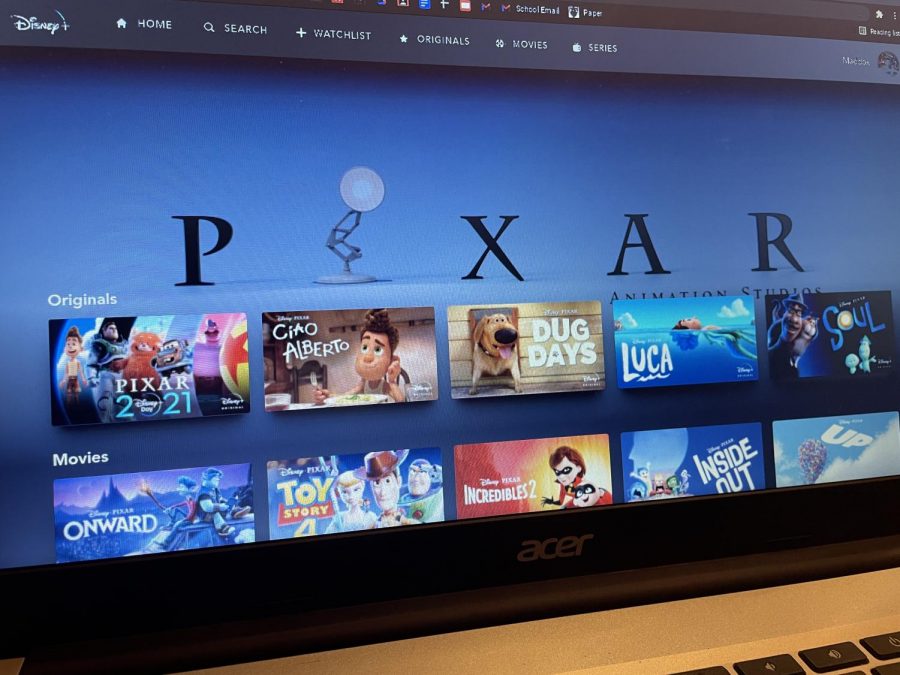 Over the last couple of decades Pixar has released a multitude of animated masterpieces that have had overwhelming effects on audiences in the best ways possible. Oftentimes Pixar asks a question, what if? From Toy Story to Luca and all of the releases in between, they all ask their audiences to take a minute and think, really be a part of the characters journey and be willing to care about them.

Some of the most emotionally jarring entries by Pixar are the ones that ask the audience to be a little more abstract, willing to be outside the traditional “box”. Entries such as WALL-E, and Inside Out require it in order for the audience to be able to connect with the characters. In WALL-E you follow a little trash compacting robot that faces a harsh polluted world abandoned by the native humans for a less destroyed space, as time goes on you fall in love with the adorable little bot that just wants to find love. Same applies for Inside Out, you follow the literal emotions in a person’s head. Joy, Sadness, Anger, Fear, and Disgust. Joy and Sadness obviously butt heads and once they are thrown on a journey together they must learn to appreciate each other in order to save their human. These are very ambiguous ideas to say the least if not only because no one can relate to either of the characters presented on an immediate level, and Pixar expects a lot out of the audience in that sense. I think that’s why they are so often praised for their works, not only because they are offering emotionally deeper stories, but also because they respect and trust that the audience will understand what they mean to get across.

But not all of their stories are as metaphorically deep, some of them are less so and they still make the audience think and feel for the respective characters. The Good Dinosaur and Coco are prime examples of this. In both of these stories you follow a character and their “sidekick” character as they make a journey through an unfamiliar land. In The Good Dinosaur you follow Arlo, a tall green dinosaur that meets a little cave boy after they were both separated from their families. Though they are wary of each other at first they must come together to be reunited with their loved ones. And in Coco the same idea is applied but in a more fantastical light. Miguel is a boy living in Mexico, he is thrust into the realm of the dead and despite attempts to escape, he is trapped, he goes on to meet Hector another skeleton of the realm and the two go on a quest together to get Miguel back to the living. These though they are still very much  fictional, seem much more down to earth than the previously talked about entries, if only because we can relate at the very minimum to the human aspects.

Pixar takes simple ideas and molds them into intrequite, meaningful works of art and because of this audiences keep coming back. The only problem with this is, that people have an expectation now. So when Pixar doesn’t deliver as well it’s harshly criticized. Onward and A Bug’s Life demonstrate this, they are still overall good movies, but when they come from a studio that makes exceptional stories, good doesn’t cut it. And of course all of this is subjective, any one of these movies could be someone’s favorite and even the weaker entries have their “Pixar worthy” moments. It’s all up to you as the audience member to go watch them and decide for yourself.