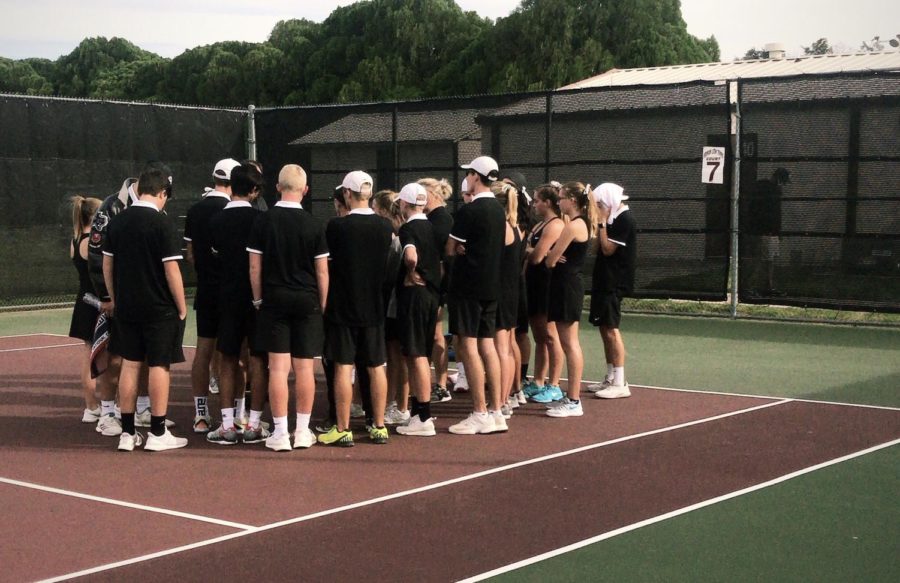 The varsity tennis season came to an end yesterday after Abilene Wylie defeated the Raiders 6-10 in the regional quarter finals in Vernon, Texas.

The Raiders, ranked third in state, were the underdogs going into yesterday’s competition against Wylie, ranked second in state. After getting knocked out of the playoffs in regional quarter finals for the past two years, the Raiders were hoping to get over that hurdle and advance to the next level of play.

Although the fall season has come to an end for the Raiders, they will take the court again later in the school year for Spring competition.