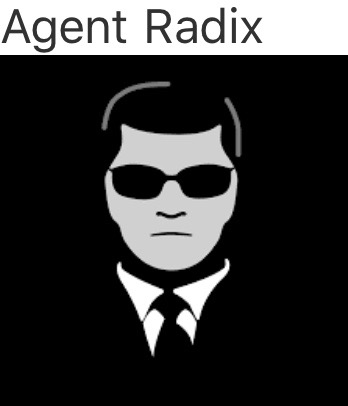 On Nov. 21, 2017 an email was sent to all students about an opportunity to win an estimated $1,000 laptop. To win such a prize, the contestants had to solve each clue that would lead to the next, eventually being able to unlock the box. On Nov. 29, 2017 the code was broken.

“Jacob and I began on Tuesday during activity period,” junior Ryan Brue said. “And we finished first period the next day.”

Due to tamperings, there were some setbacks, but once the situation had been resolved, the competition resumed. The brothers went their separate ways when it came to figuring out the clues, trying the clues in their own way and once they had figured it out, they moved on.

“This process ended up being very efficient as we could try twice as many ideas at once,” Brue said. “When we came upon a particularly difficult problem, we would work together, but otherwise we ended up in the same room, not speaking until one of us cracked the next code.”

The entire competition had been spaced throughout the school and all students were aware of the competition, so it was no surprise when the twins had a race against other competitors.

“We ended up tied for the last clue with a senior named Jonathan Hoffman,” Brue said. “He was as motivated as us.”

Though they had won the prize, the computer hasn’t arrived yet, but Brue said it was worth the hard work. With each new clue, the pair felt challenged and engaged by the game and recommend playing it if you want a challenge outside of the classroom.

“It was fun enough that I wouldn’t have minded not winning,” Brue said. “The whole game itself was fairly difficult, but we had fun and legitimately felt challenged.”