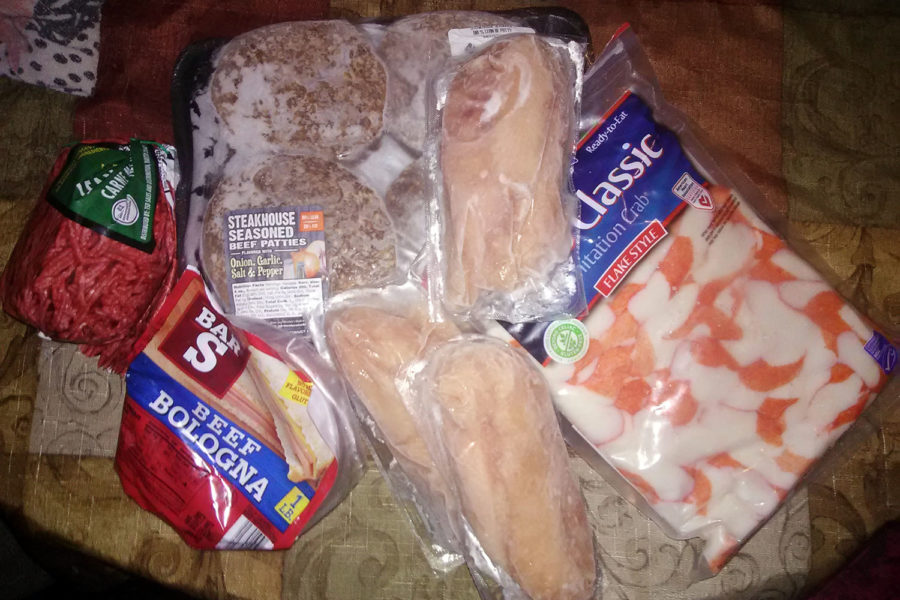 As generations pass, humankind has found ways to evolve not only their lifestyles but also their diets. According to researchers, studies have shown that humans have evolved into eating more meat and fewer plants.

However, since human survival is not at stake, eating meat is unethical, and people should go back to living off of a plant-based diet like our ancestors.

People have claimed that 2019 would be “the year of veganism” due to the increase in the number of vegans in the U.S. over a short period of time. According to  Vegan-demographics, 88% of people in the U.S. classify themselves as omnivores, 4% classify as vegans, and 8% classify as vegetarians. However, in 2008, the U.S. only had 0.5% of the population were considered vegan and 3.2% were considered vegetarian.

Due to the mass increase of converting to a plant-based diet; technology has played a huge role in how we perceive the meat industry. People are now posting traumatizing events that happen behind the scenes of slaughterhouses and how people are treating animals unfairly. PETA has tried to make society realize that there is no “humane” way of killing an animal. Because animals have feelings, it would be unethical to inflict pain on another living being.

According to PETA research, the food industry has caused the most mass suffering and death among animals. The living conditions of most animals are filthy and they have to live in constant fear and torment. In almost all cases, animals are also separated from their family making them feel more alone and scared to face death. The need for meat in America has made our nation a more selfish country due to the unwillingness to understand what another animal is suffering through.

People tend to say that if a lion’s allowed to eat meat, then humans should be allowed to eat meat as well. However, due to the difference in evolution between a human and a lion, lions can’t help but eat meat. Humans evolved into eating meat in order to survive since they didn’t know how to farm yet and because plants were scarce during the time of winter. Humans had to adapt, although, they were considered herbivores because of the shape of their teeth and also how well they could digest foods. Lions have been eating meat since the beginning of their time and they also have a different digestive tract and shape of teeth.

By lowering the amount of meat people consume, it will decrease the amount of torture animals go through. It’s unethical for people to eat meat considering humans don’t do it out of survival, they do it out of enjoyment. Therefore, people should consider more plant-based diets.