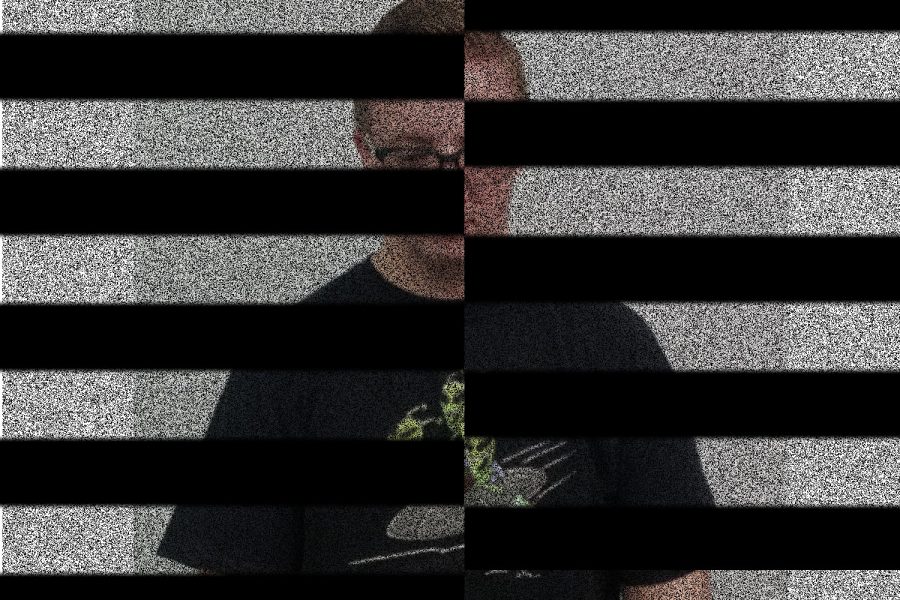 The mask you live in

Men have always been told that they have to man up and be tough. Men are looked down upon if they show any sort of emotional vulnerability.

Societies expectations of men are too harsh and cause men to become destructive machines.

It’s important for people to show emotions because it helps people understand others. Without emotion, words have no meaning because people can’t tell if someone is being serious or sentimental. Emotion is a key component in any language and if language loses its emotion, it no longer has its intended effect.

Male identity has been at war with itself from a very young age. Men are taught to turn their emotional suffering into anger and when they become emotionally unstable, there can be devastating consequences. By the time boys become men, they think that they are not allowed to show any emotion other than anger, so when they become upset or sad or even confused, they become angry and take it out on whatever is nearest and that can be very dangerous.

Because of all the masculine pressure on men, the suicide rate for men outnumber women’s by four to one. This is because most men don’t know how to deal with their emotions and are taught to not ask for help. This results in them becoming confused and feeling helpless so they turn to self harm. Men are taught to feel shame when they feel sadness, despair, or any strong emotion other than anger cause they fear being alienated by society for acting outside of the social norms.

Society believes that men should be these strong, stone-faced beings that don’t feel sadness or fear or even vulnerability. The world fears that if men become vulnerable, that natural order of all things will crumble. But men shouldn’t be held at this high of standards. Society expects too much from men which puts too much weight on them. Treating men like they can’t be emotionally honest is causing too many problems. Being open to emotions doesn’t make you weak, being weak is not being able to handle how you feel in a progressive way instead of a destructive way.

Men need to be taught to think outside of their own social stereotypes. Teach men how to handle their emotions instead of hiding them. People expect too much from men which can cause more harm than good. Treat men with kindness without thinking you have to say no homo after every sentence. Maybe if the world treated men with more care, there wouldn’t be as many school shootings or domestic violence calls because men would know how to handle how they feel in a peaceful way instead of wanting to hit whatever is nearest or scream insults. Be kind to one another and treat men like normal people.