“Cat calling” Women in the Streets Needs to Stop 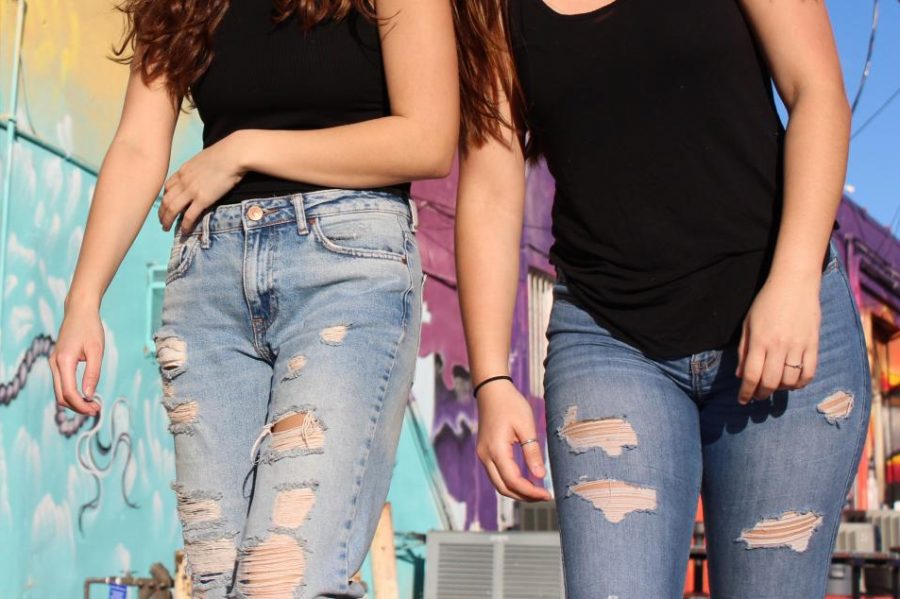 "Cat calling" women is not acceptable.

A beautiful woman walks down the street catching the attention of a group of men nearby. “Hey, Baby,” one of the men yells out. Then, his mouth opens a second time, and some offensive, cheesy line spills out.  This is a scene that we have all seen in movies; however, unfortunately, it is also a scene that women experience in their own life.

It is not okay to “cat call” women based on their appearance.

Feeling safe is important. With sex trafficking, rape and battery, women have to take extra precautions just to live their everyday lives. When women are minding their own business and some random stranger comments on their body, it is often not taken as “cute” flirtation. Fear is a natural reaction. When a man, who is usually stronger and could harm the woman if he wanted to, comments on her body, the last thing on her mind is, “maybe he was just being nice.” To the contrary, it might make her not want to dress up anymore because random men might say something about her when she’s walking home alone at night, or she might not want to be pretty anymore for fear that someone might take advantage of her.

Women want to be noticed for more than just their body. If a man really wants to get a female’s attention, calling her out in the street just to make every man look her way is not the way to go. Women do not want to be objectified or with a man that talks to her like that in public, or talks to other women in that way.

Men need to recognize that “cat calling” isn’t cute and it is not harmless; it is degrading. Women are not here for entertainment, pleasure or needs and they shouldn’t be treated like they are. Women carry children and care for others, and should be respected and cared for back.