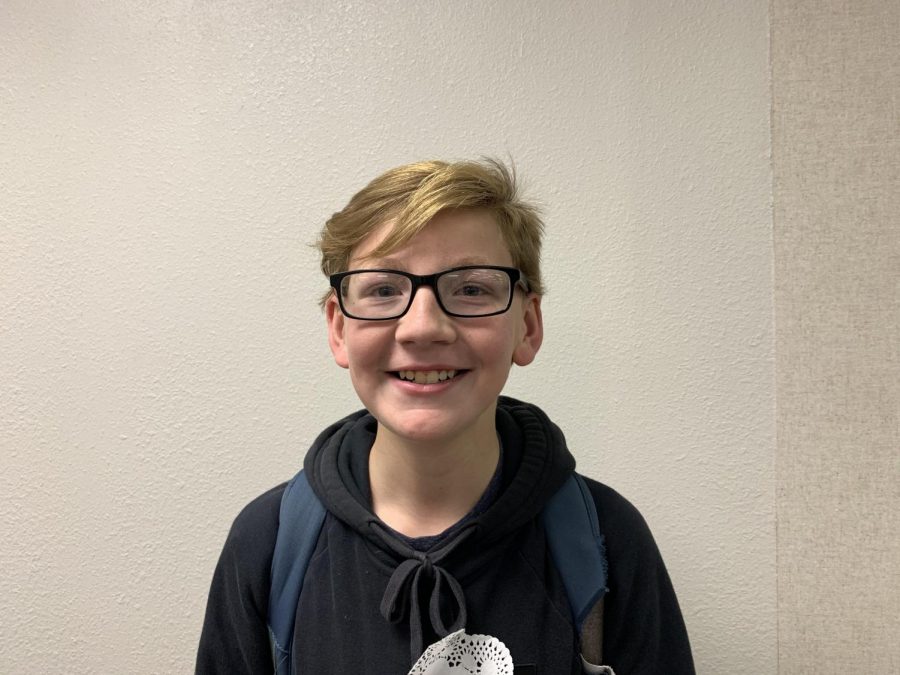 Just like every football team needs its quarterback, it also needs a few helping hands. From field goals and tackles to sideline activity, freshman Elijah Williams experiences the thrill of every game alongside the freshman football team, only from a different point of view.

As a student manager for the team, Williams gets an inside look at what goes on at practices, inside huddles and during games.

“Getting to watch the games and helping out the team is one of the best things (about being a manager),” Williams said. “It’s fun getting close with everyone and being a part of the team, even if it is just on the sidelines.”

As manager, Williams spends a lot of time outside of school with the team. On weeks that the team plays an away game, Williams travels with them.

“Away games are my favorite because everyone gets a little more competitive,” Williams said. “It’s a nice change to get out of our comfort zone. Plus, traveling is fun around friends.”

Another thing that Williams said he enjoys about being manager is getting to know the coaches.

“The coaches have always been there for the team,” Williams said. “It’s pretty cool to spend our wins together and celebrate.”

Williams, who plans to be equally as involved with football next year, said he is already looking forward to next season.

“I plan on being on the team next year or at least managing it,” Williams said. “I made some of my closest friends on the team and I can’t wait to continue being around them.”