My day as a DAEP student 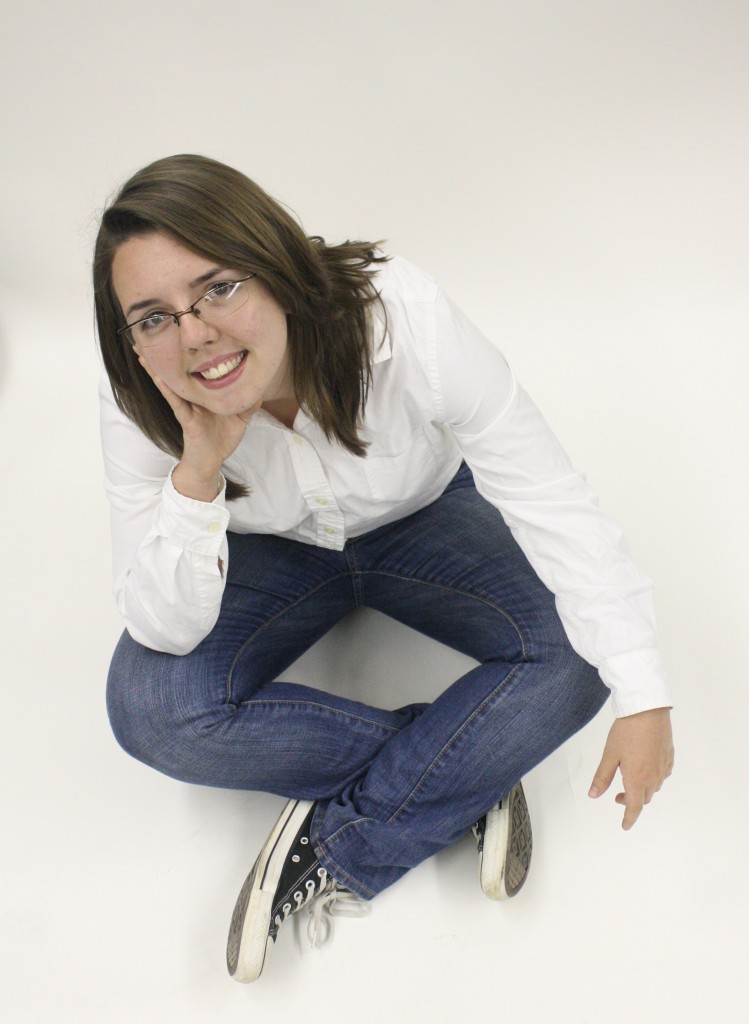 I woke up at 7:15, running late as usual. As I buttoned up my plain, long sleeved white shirt, I prepared myself for the day ahead. I remembered the day before, everybody telling me things like “good luck” or “have fun tomorrow” and giving me that typical stare that almost says “boy, I’m glad I’m not you.” I remember thinking, “what in the world did I get myself into?” The feeling in the pit of my stomach seemed to fluctuate between that of despair and a sort of entertainment. I was nevertheless excited to dive into a new experience -something I would probably never want to experience again. White tucked in shirt, black shoes, brown belt. I was prepared to begin my day as a DAEP student.

DAEP is the acronym for Disciplinary Alternative Education Program which is a program for students in need of higher disciplinary action. Students can be required to go out there for one of two reasons: discretionary and mandatory. Mandatory is along the lines of assault or drugs while discretionary goes more along with constant visits to the office.

I always heard about DAEP in the hallways or in the classroom, but I never really understood what it was and it definitely wasn’t what I pictured. I pulled into the parking lot of the seven portables at exactly 8:00 a.m. for my orientation. Three of the portables were for DAEP; one being for secondary students, one for elementary and the third is used as an overflow. The rest of the portables house the office and Midway Alternative High School classrooms. I walked into the office with what felt like 5000 pounds worth of books and work and was greeted with a smile and a handshake by Principal Shawn Neeley who had an expression that said “boy, are you in for a treat.” I was then indulged with a tour of the premises. There are cameras everywhere; students are watched from the very moment they step foot onto the cold morning asphalt at 8:30, to 3:30 when they are picked up by their parent or guardian or leave in their own vehicle.

After my tour, I was welcomed into Mr. Neeley’s office for my official orientation. He walked me through the paper work and procedures that a DAEP student would go through, normally with a parent present. I was then escorted to the DAEP portable. I quickly found out that this was the real deal. I walked in and I was met by brown carpet, awkward glances from students across the room and a nice lady named Melody, who was one of the DAEP instructional aides (there are three in the DAEP portable). The very first thing she explained to me was “you get the respect you give” a common motto I assume they try to convey to all DAEP students. I was instructed to stand on the duct tape line not a foot from the door. Another woman placed my car keys in a plastic bag with my name on it and put it in a basket by the door. Students are not allowed to have anything with them except their work materials. I was then told to spread my arms out as Melody moved the rather scary metal detector wand over the front and back of my body. After the wand, I had to pull the inside of my pockets all the way out and remove my shoes for them to check. They also checked my books for contraband and other inappropriate material. The process, unlike the extremely nice people I encountered, was nothing like I had ever experienced before.

One of the first things Mr. Neeley told me in his office was the main discipline of DAEP is social isolation. He said that was the killer. That was the reason students find to not come back. I found this to be true as soon as I walked around the corner and saw the two by three foot cubicles covering the walls. There were students in them, but they weren’t talking and they were all wearing the same thing as me: white tucked in button up shirt, black or white shoes and a brown or black belt. There was no color; there was no giggling, no horsing around and no teacher telling them to be quiet. There was silence. When I sat down in my cubicle, Melody came by and explained to me the basic rules. There is absolutely no sleeping. No turning around or communicating with other students. If they catch you communicating, which means anything from nodding or talking, that can automatically earn an additional day of DAEP.

To my left, taped to the edge of the cubicle was a miniature manila folder with a red card and a yellow card in it. This was for the flag system. They don’t have students raise their hand or yell “hey teacher” but simply lever down the red or yellow card to signify a need for something. Red cards are “I need” cards. I need to go to the bathroom, I need a piece of paper, I need my pencil sharpened. Students get six of these in an eight hour day which includes a maximum of two bathroom breaks. The yellow card means that the student needs help from a teacher, who comes over from Midway throughout the day for school work. These are unlimited. I was suddenly reminded of second grade. To my right was this little envelope filled with four cards in a particular order: green, yellow, orange and red. Green means good behavior, but it can easily get switched to yellow for things such as sleeping or not working. Then there’s orange where a parent gets called. Red card means that day doesn’t count.

During my day in DAEP, time was completely lost. I couldn’t turn around to see the clock, if there even was one at all and I didn’t have my phone to see how much time there was left in “class.” It was one of the longest eight hours of my life. I never realized how much of a luxury it was to have passing periods and different classrooms. Sitting in one spot for that long is not easy. The hardest part was not falling asleep. After what felt like an hour into my stay, my eyelids felt like 50 pound weights. All I wanted to do was to lay my head down. The constant droning of the lights and the isolation of my cubicle did not help. It was practically torture. I did not know what time it was until lunch came around.

Every day, lunch is served at 12:30 until 1:00 and I was relieved when I heard the rustling of the white sack lunches being passed out indicating I was half way through my day. The lunches are pioneering; absolutely revolutionary. They are one of the most talked about items in the world of DAEP. This was confirmed when the lady that handed me my lunch bag whispered to me she was sorry as I took the crumply white paper. I opened up the sack, hoping to see chicken cacciatore served with a side of the finest bread and rocky road ice cream for dessert. But what I found was far from it. There was chocolate milk, a processed turkey and cheese sandwich, a bag of Baked Lays Potato Chips (the plain kind) and a little container of strawberries. The sandwich was bland and dry in my mouth because we did not have the option of mustard or ketchup or any condiment for that matter. When I got to the strawberries I realized I did not have any plastic wear. I simply drank the strawberries, later realizing I had dried strawberry juice caked on my nose.

About two hours later marked the end of my day because of my senior permit, which they follow out at DAEP. All in all, it was quite an enlightening experience and I never want to go back, except to maybe visit Mr. Neeley and his wonderful crew of teachers. If there’s one thing I learned from this experience, it’s that there’s a deeper reason for everything. There’s a reason why there’s rules at school. There’s a reason why there’s laws. There’s a reason why there’s discipline. This is all in place to help us to be better people and learn good qualities. It teaches us to learn how to respect and take on responsibility in the right manner; to help us learn many things we take for granted are earned. We can’t have money without earning it. We can’t have friendships without earning them. We can’t have respect for ourselves unless we respect others in return. That’s what they do. As Mr. Neeley said to me:

“The biggest thing I’ve figured out – kids are kids. This generation is no worse than the one before. It’s just a different set of problems. Our job isn’t about being mean. We’re going to love kids out here. We’re going to take care of them. We’re educators. Our job is to educate.”