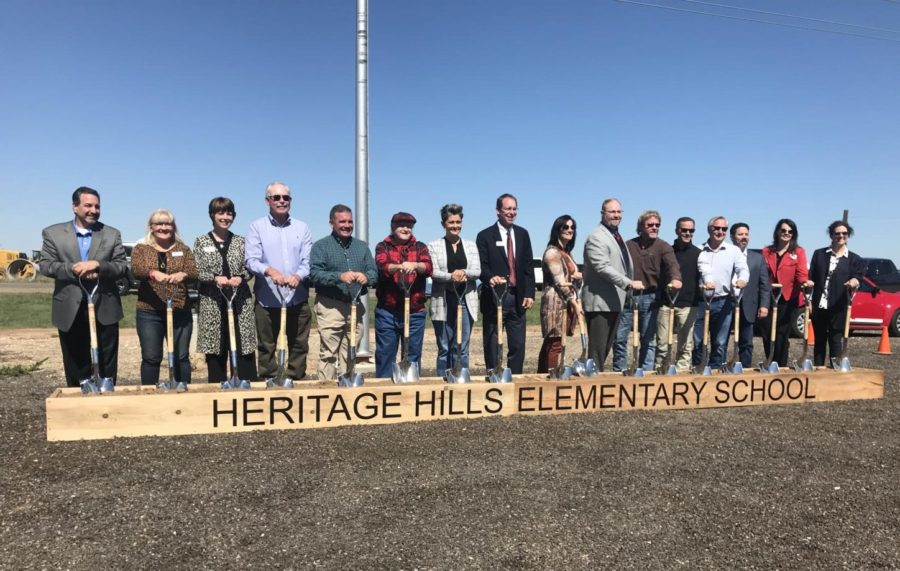 Flusche met with Mayor Ginger Nelson to explain why the district needs these new schools. Flusche and Nelson visited the sites for the schools and discussed the district’s plan for the next 20 years.

These new developments may not have a major effect on today’s Raiders, but the future of CISD is further expansion which will bring a new high school scheduled to open in 2022, and change existing boundry lines.

Architects and Structural Designers have been working on the plans for this project since the spring, but the idea of a new elementary school was originally set in motion in the Fall of 2018 when voters approved the CISD Bond which provided the funding.

“It takes years to put a project like this together,” Nelson said. “It is really important for us to have something to hope for and to work toward.”